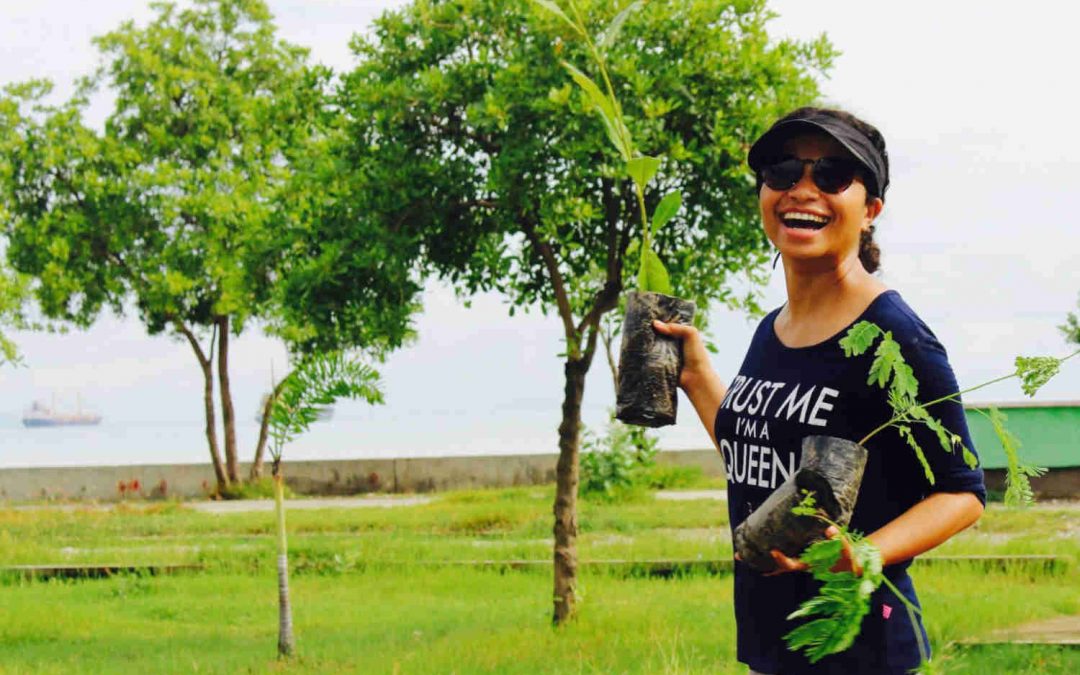 Dircia Belo
Dircia Belo knew her home country of Timor-Leste had a problem.

The small southeast Asian island nation is largely Catholic, and should be the ideal place for Laudato Si’ to take root.

Yet she rarely heard anyone talking about Pope Francis’ encyclical on climate change and ecology, which has led millions of Catholics around the world to transform their communities and care for creation.

About 98 percent of Timor-Leste’s 1.3 million residents are Catholic, and the country’s precarious geography gives TImorese extra reason to seek out solutions to the worsening climate crisis across the globe.

The country, which covers fewer than six square miles, lies in the Pacific.

Rising sea levels because of warming temperatures and melting sea ice could threaten Timor-Leste’s very existence in future years, even though the country has had little to do with the record carbon emissions causing climate change.

“(Climate change) represents one of the principal challenges facing humanity in our day. Its worst impact will probably be felt by developing countries in coming decades.” (LS 25)

It would have been easy for Belo to shrug her shoulders and wait for her local church to amplify the message of hope in Laudato Si’. 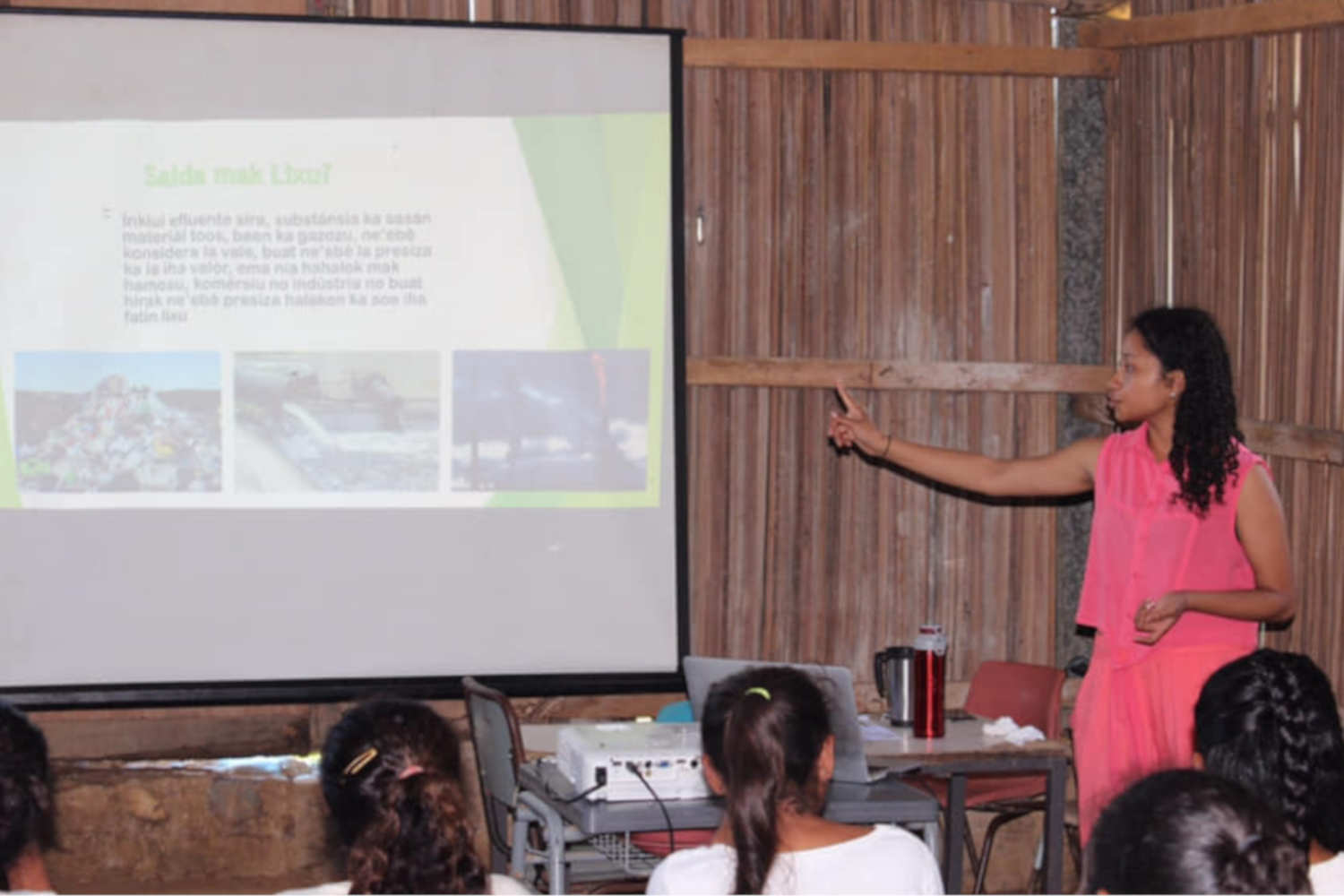 “As Catholics, we also play an important role in protecting God’s creation and to be part of global community to care for our common home,” Belo said.

For her final project, she helped educate Timorese and the world.

Young people throughout her country look to the Timorese Youths Initiative for Development for news in their country and guidance about their future.

Belo created inspiring posters about Laudato Si’ that were shared on the group’s Facebook page, informing all Timorese that the Catholic Church is deeply concerned about one of the biggest issues facing their future.

“I wanted to reach as many people as possible, and I wanted to make them aware that, ‘Everyone’s talents and involvement are needed to redress the damage caused by human abuse of God’s creation’,” Belo said, quoting Laudato Si’ (14).

Thousands of people around the world made the same decision earlier this year: They stepped up to do what’s right for creation and each other.

“The effects of the present imbalance can only be reduced by our decisive action, here and now.” (LS 161)

Passionate people on six continents became Laudato Si’ Animators, Catholic champions for action on climate change. They received free online training in their language from world-renowned experts about the core Laudato Si’ concepts and the causes and consequences of climate change.

With their final projects, Animators began a lifelong journey of leading their communities to care for the environment.

“As a Catholic and environmental youth activist, I wanted to deepen my faith and to continue taking actions to protect God’s creation and brighten my local community. Besides, I also wanted to be part of the global network of Catholics to share and engage with people who are on the same page,” Belo said.

She and her classmates graduated in June and were celebrated during a special ceremony.

The program’s free online trainings are available in English, Spanish, Portuguese, Italian, and Polish, and the classes are offered at two different times every week, making it the ideal program for those who need a flexible schedule.

Care for creation like never before: Become a Laudato Si’ Animator

Having officially become a Laudato Si’ Animator, Belo is already putting her training to use. She’s busy planning to lead a local environmental mentoring program that helps people dive even deeper into the tenets of Pope Francis’ encyclical.

“I am very grateful to Pope Francis for Laudato Si’. This document is extremely significant for me in doing my work as an environmental activist,” Belo said. “It guides me to see the beauty of creation, understand the root cause [of climate change], and take action.”