A Catholic climate activist, by accident 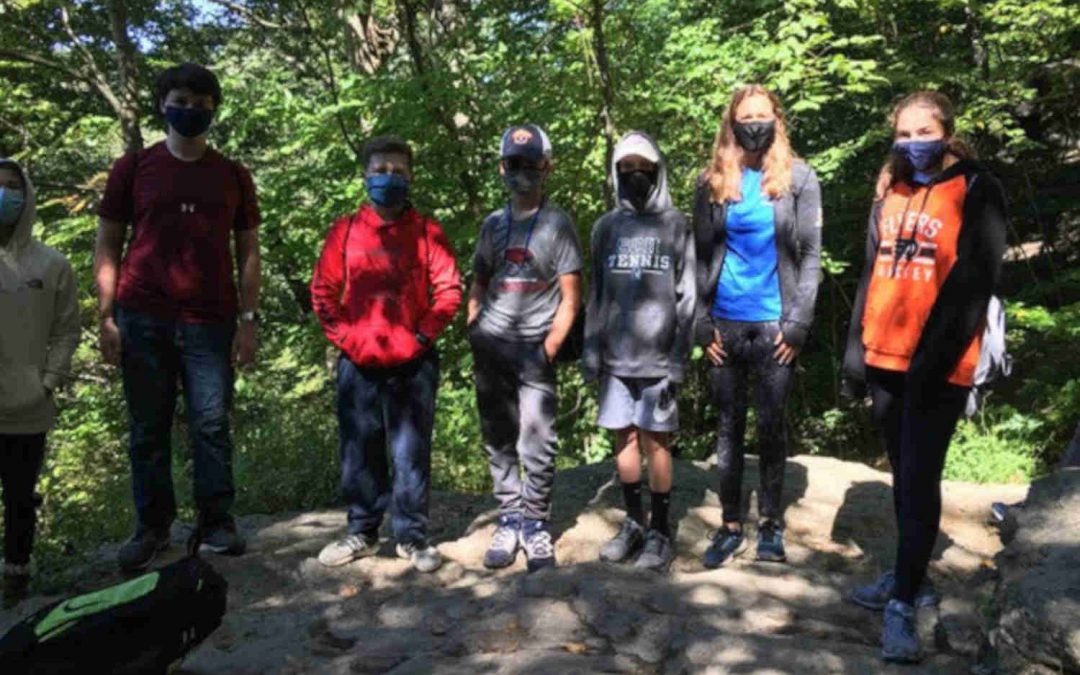 “Kit” McGovern has helped youth and all people in her U.S. parish experience Laudato Si’.
Mary “Kit” McGovern had scanned the headlines about the ecological crisis and climate emergency. She’d heard politicians discuss the problems.

But despite her devout Catholic faith, the 74-year-old never felt moved to act against the dual crises harming creation.

“I thought that I was too old and that any changes made would not affect me,” she said.

But earlier this year, her attitude about the climate crisis changed.

Kit remembers thinking, “I better start paying attention to this.” 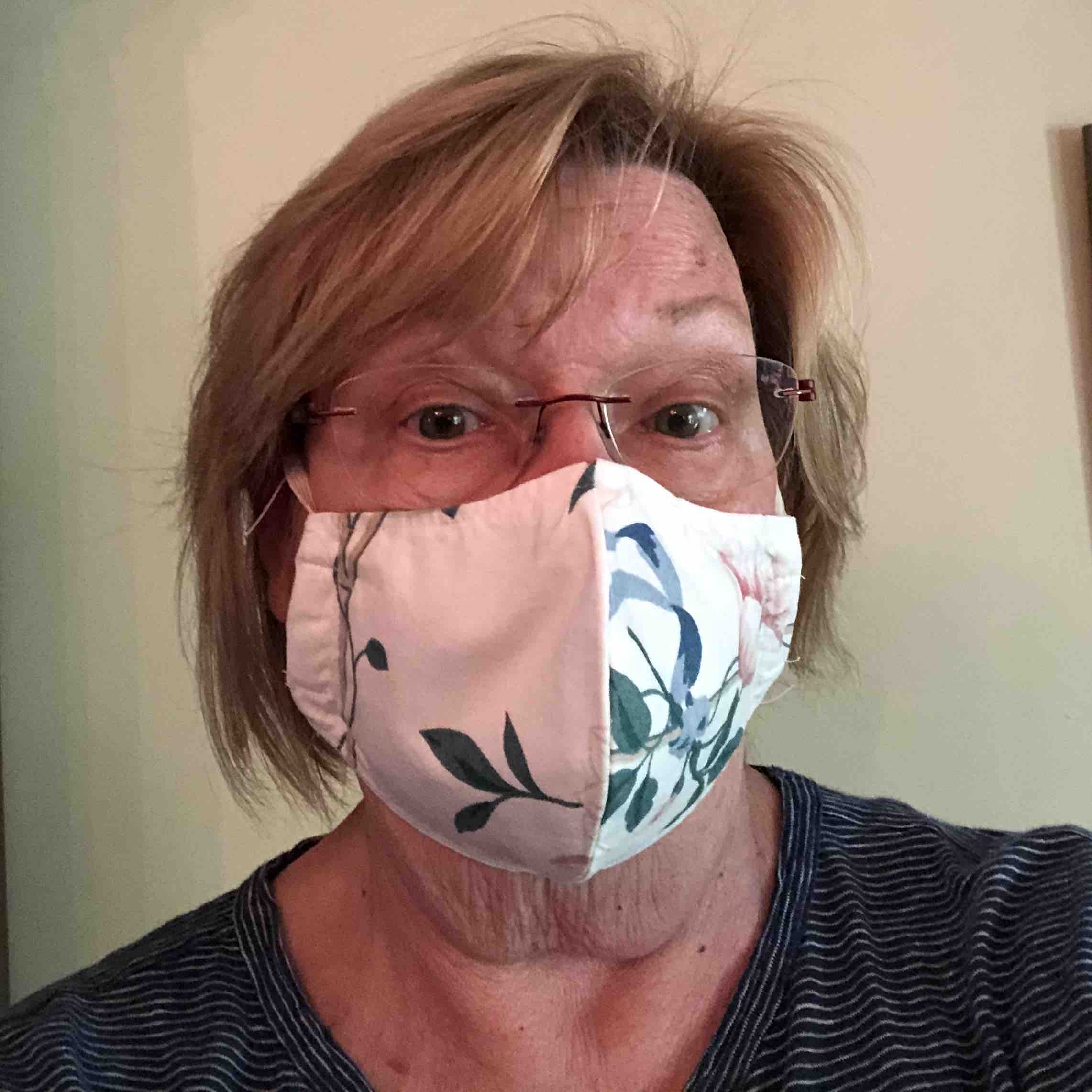 Kit attended the retreat. She connected with people from six continents, women and men just like her who were uniting because of their love for creation.

“It suddenly hit me that this is all connected. After the retreat I was inspired to do something,” she said.

Since then, she has introduced Laudato Si’ to her fellow parishioners, brought the encyclical’s hopeful message to church committees, and helped youth discover that the Catholic Church views the climate crisis as one of the biggest problems in the world.

Prepare for #AdventHope: Attend “Journeying toward Hope and Faith: An Advent Retreat With Laudato Si’ and Fratelli Tutti”

“The Holy Spirit really got after me,” she said. “I just couldn’t get it out of my mind, I said, ‘I have to spread the word.’”

Kit especially sees Laudato Si’ as a way to make sure the younger generation stays engaged and involved with the global Catholic Church.

Surveys consistently show that young people rank the climate crisis as a bigger problem than older generations do. A 2018 survey from Gallup showed that 70 percent of people ages 18-34 in the U.S. worry about global warming, compared to 56 percent of the 55 and older group.

“This is something that we can have a common interest in that leads to issues of social justice and interest in poverty. I think that a lot of the younger generation is not so much into the old-fashioned liturgy or even theology, but they’re into this. I think that we have to let them know that, ‘Yes, the Catholic Church is into this, too,’” she said.

She leads by example in Pennsylvania, helping her peers as well as young people experience Laudato Si’.

After the retreat, she started writing a “Laudato Si’ Corner” blurb in her parish’s weekly bulletin. Immediately, she heard from people just like her.

“They said almost exactly what I said. They’re in their 70s, they’re grandparents, and they figured this was a way they could connect with their grandchildren,” she said.

Kit also brought the hopeful message of Laudato Si’ to the long-established justice and peace committees at the church, and she connected with the youth ministry. She suggested parish youth organize an event for the recent Season of Creation.

“Kit was the inspiration for our teen creation hike,” said Paul Cillo, the parish’s Pastoral Associate for Youth and Young Adult Ministry. “She highlighted the Season of Creation and encouraged us to find ways to appreciate creation and care for it. From the beginning, she wanted to include the youth on this important issue.”

Paul also credited Kit for making sure Catholics stay focused on Pope Francis’ message of hope and action for our common home.

“As Catholics we are called to live the Gospel in all areas of our life, and there are many issues demanding our attention. Kit continues to help us balance our attention on all issues, especially the care for our common home,” he said.

Last month, Kit stepped up her activism by becoming a Laudato Si’ Animator. During the six-week training, she connected with thousands of passionate Catholics around the world and learned about the root causes of the climate crisis, as well as the key themes of Laudato Si’.

The recently-turned climate activist doesn’t have a set goal of how many people she wants to reach or a five-year outlook of how she’ll keep sharing the world-changing encyclical. She only wants everyone to read and learn from Laudato Si’.

“I don’t have a master plan here,” she said. “However I can get people in touch with encyclical is what I want to do and from that, maybe it will grow to more action.”