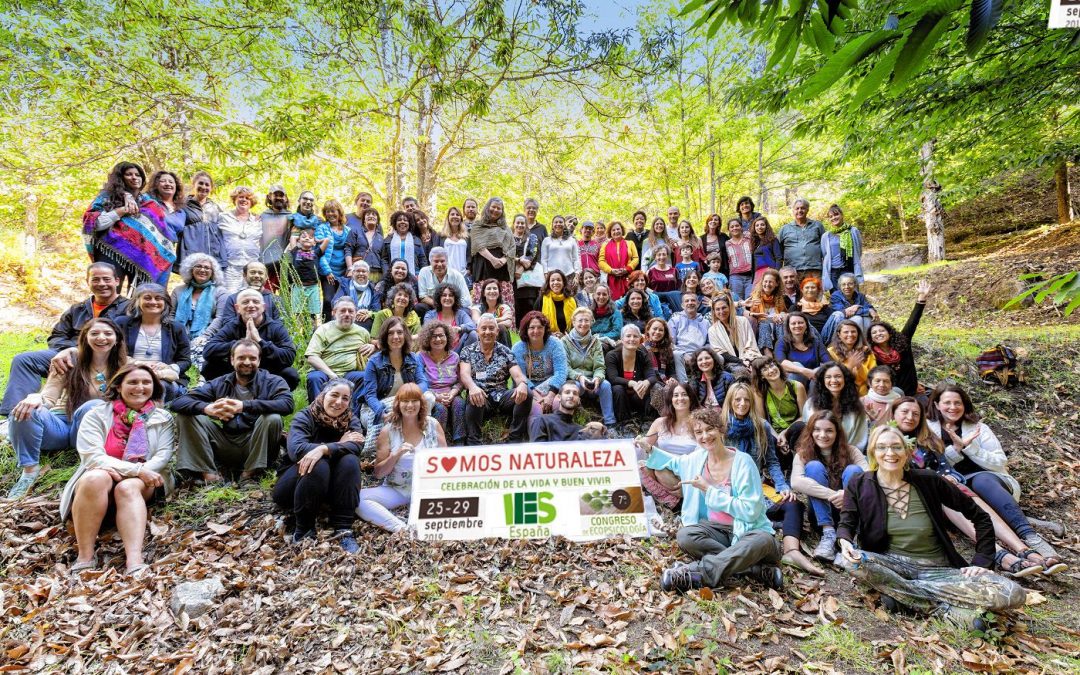 With the fifth anniversary of the encyclical Laudato Si’, in 2020, the Mexican chapter of the Global Catholic Climate Movement, took a leap and considerably increased the number of people interested in educating themselves and working for the care of the common home.

Indeed, the number of Laudato Si’ Animators has multiplied. That is why today we would like to share the stories of two of them, Flor Roura, from San José del Altillo, Coyoacán; and Fray José Alberto Nava Aguirrefra, from Villa Coapa, Tlalpan.

From San José del Altillo in Coyoacán, Flor Roura is an animator who has always been interested in ecology, but after Laudato Si’ she found meaning for this mission: “It seems that we do not realize all that we have been living in recent years”.

The young woman stresses the urgency of taking action, especially for Catholics. In her community, the team of Laudato Si’ animators is carrying out different projects: “We have been working on concrete actions: the creation of family gardens, consumption awareness, and we still have a lot of work to do,” she says.

Likewise, training is a fundamental aspect to continue the task. That is why Flor, together with other animators, is taking a distance learning course in integral ecology at the University of Santa Fe, Argentina.

And this vocation is not only for lay people, it is for everyone! So it is that the Dominican friar José Alberto Nava Aguirrefra, better known as Fray Pepe, is also a Laudato Si’ Animator from Villa Coapa, Tlalpan. Motivated by the time off during quarantine, the religious man began the training program.

“I find the ecological theme exciting,” he confessed after reading the Pope’s encyclical, an activity he carried out together with several brothers from his community, who were also interested.

“On the practical side, in the community we started to compost,” explains the friar. They have also become aware of the use of light and have begun to separate garbage. “These are small actions that are generating big changes, such as using the car only when necessary,” he continues.

With the spirit of an Animator, Friar Pepe exhorts the community “to become integrated, to know how to take advantage of the resources and, of course, to share what they save with the neediest”.