Being a scientist and a Christian: How being a Laudato Si’ Animator changed my life 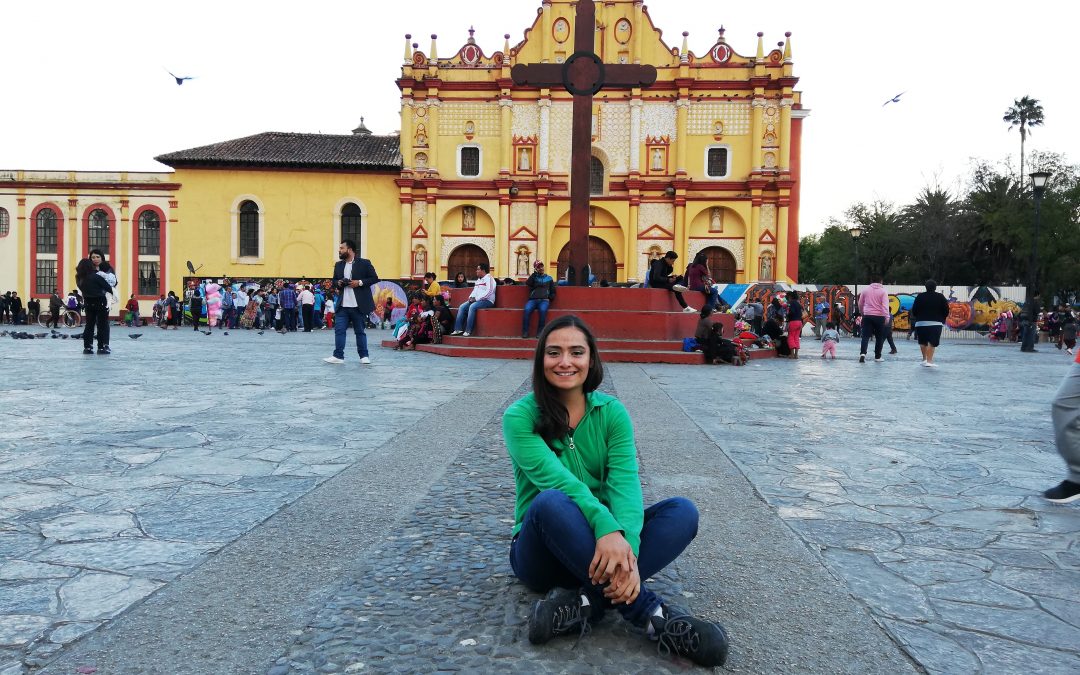 My name is Mariel Wall, I am from Mexico. I discovered the Laudato Si’ Movement in 2017 when I participated in the Ecological group “Ecocrea”, at the San José del Altillo Church of the Missionaries of the Holy Spirit. This group, along with LSM, gave me the opportunity to combine my passion for environmental care and growth in my Christian spirituality.

At the time, I was pursuing a degree in Earth Sciences. As I was in a public university, many of my professors and classmates were atheists or opposed to the Catholic Church. So it was complicated to defend my point of view regarding the Christian obligation to care for creation, even after the publication of the encyclical Laudato Si’.

Despite these circumstances, nothing stopped me and I persevered in my spiritual growth, enriching my knowledge in the care of creation from a Christian perspective.

Laudato Si’ was for me a great joy and a turning point in my life. No longer was my academic life dissociated from my spirituality, I was able to find a meeting point between being a scientist and my religion.

In 2017 I took the Laudato Si’ Animators course, I got certified and that same year I traveled to Costa Rica to the Ratzinger Foundation Laudato Si’ Symposium. Although it was not formally a meeting of Animators, I was able to meet Tomás Insúa, Executive Director of the Laudato Si’ Movement, and Abad, an animator from Costa Rica. It was amazing to coincide and share experiences.

In 2018, the movement posted a vacancy to coordinate the environmental leadership of World Youth Day in Panama. At that moment, my eyes were opened and I was filled with excitement, because I was going to be able to work on what I had studied and combine it with my faith.

Even though I didn’t know what the event was about, since I had never been to one, I applied and two months later I was in Panama. It was my first job and my first time out of the country, far from my family. During the week of the conference, all the effort of the 9 months of work was reflected. There was a Laudato Si’ space, a cross with petitions hung on ribbons, murals on circular blankets called parachutes for the planet and an ecological holy hour by Cristobal Fones S.J. There was also a retreat for the Movement’s Animators and the launching of the Laudato Si’ Generation was announced on the main stage.

For me, working at this event was a dream coming true, in addition to learning about environmental education, waste management and working with local communities. It was a time of growth in my spirituality, of strengthening my trust in God and deepening my prayer life.

Returning to Mexico, I was part of the coordination as an advisor to the Mexico Chapter of the Laudato Si’ Movement. Currently I am part of the group of Animators of the Valley of Mexico and on some occasions I help organize webinars and other activities.

By Mariel Wall, a Laudato Si’ Animator from Mexico and has a degree in Earth Sciences. She participated in the environmental direction of the World Youth Day in Panama in 2019 and is currently part of a Laudato Si’ Circle in the Valley of Mexico.